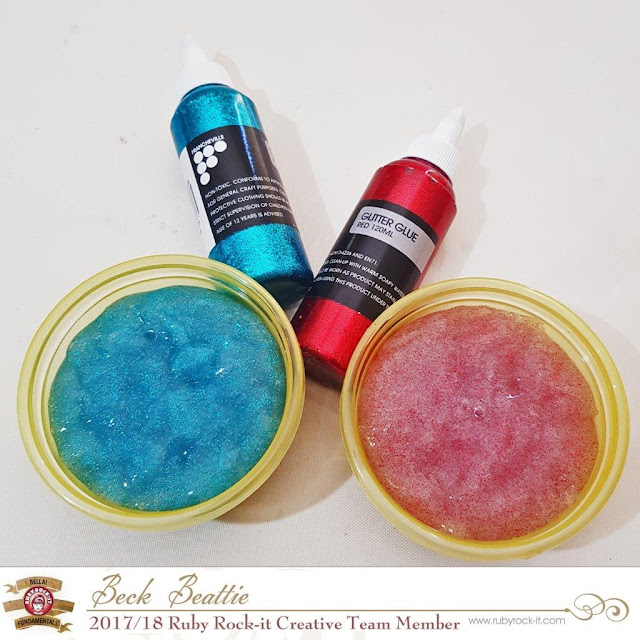 Hi everyone, Beck Beattie here today with a bit of a different post.  I was so excited that the Francheville line was going to be including glitter glue.  Who doesn't love a bit of glitter?  I'm not sure but I can say my boy's love it as much as me!  With slime being all the rage my boys wanted to make some of their own, so we headed off to Spotlight to pick up some supplies.  My boys were so excited by the range of glitter colours that I received the day prior that they begged me to use some in their slime.  It was the perfect addition! 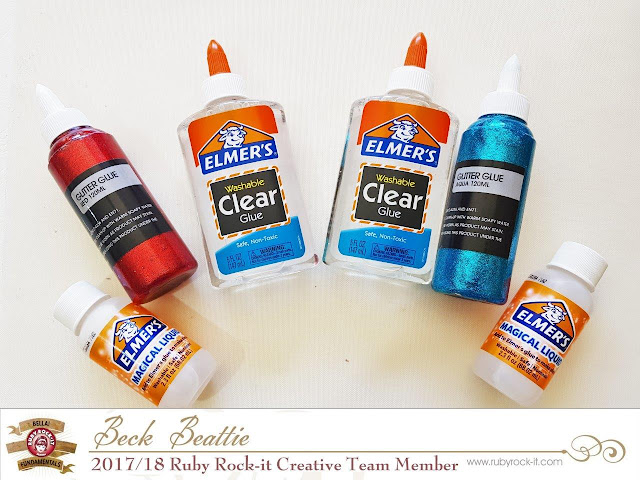 To make the slime they first added the clear glue followed by the glitter glue to a plastic plate. 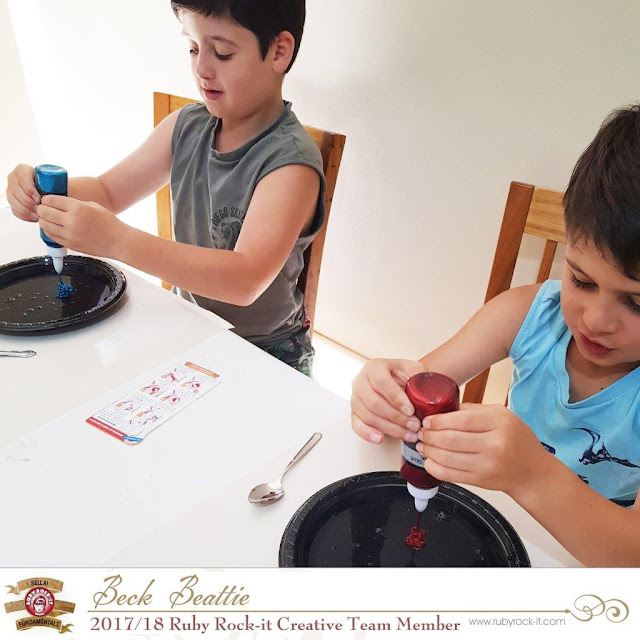 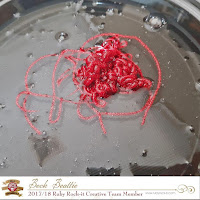 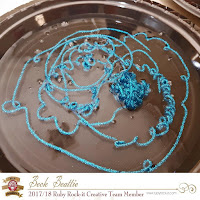 Next the boys added the magical liquid and got stirring. 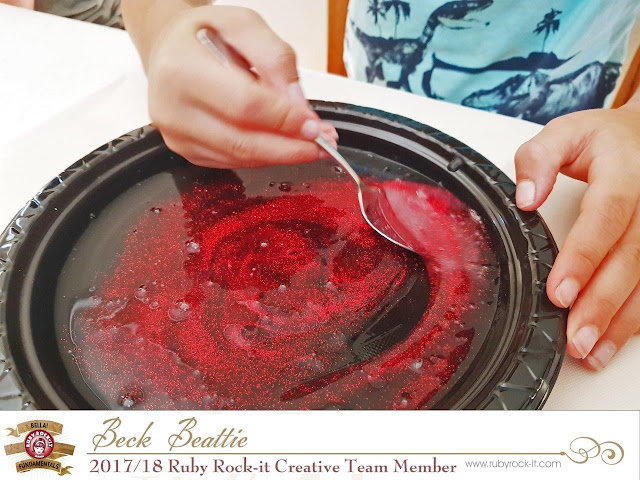 The slime came together rather quickly and in no time they were playing with it and having fun.  You could have fun with the combinations added some food die as well in either the same colour as the glitter or a contrasting colour.  It really is so much fun for them to make!
I think the smiles say it all. 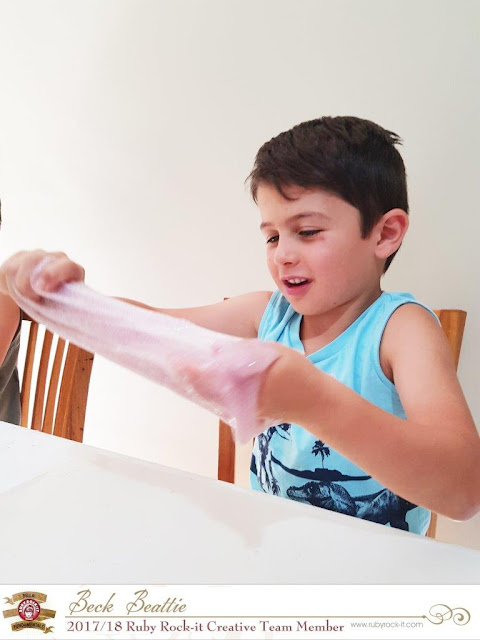 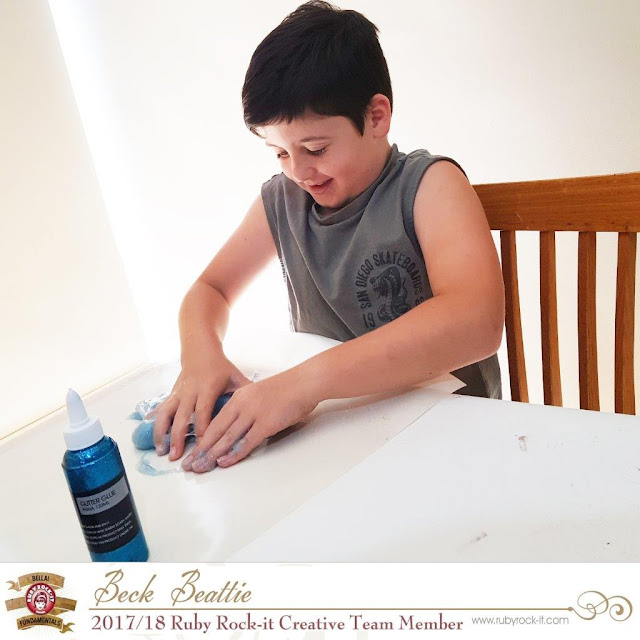