This week I have been working with the new Country Cookin' range. I have made a cute little wall hanging for the kitchen, that I think would make a really nice little Christmas present for Mum.


This is what I started with. I chose some die cuts, and some sections for fussy cutting. I was going to play with some butterflies, but pretty as they are, they did not make it to the final design. I did add some chip letters and blue flowers  that are not here. 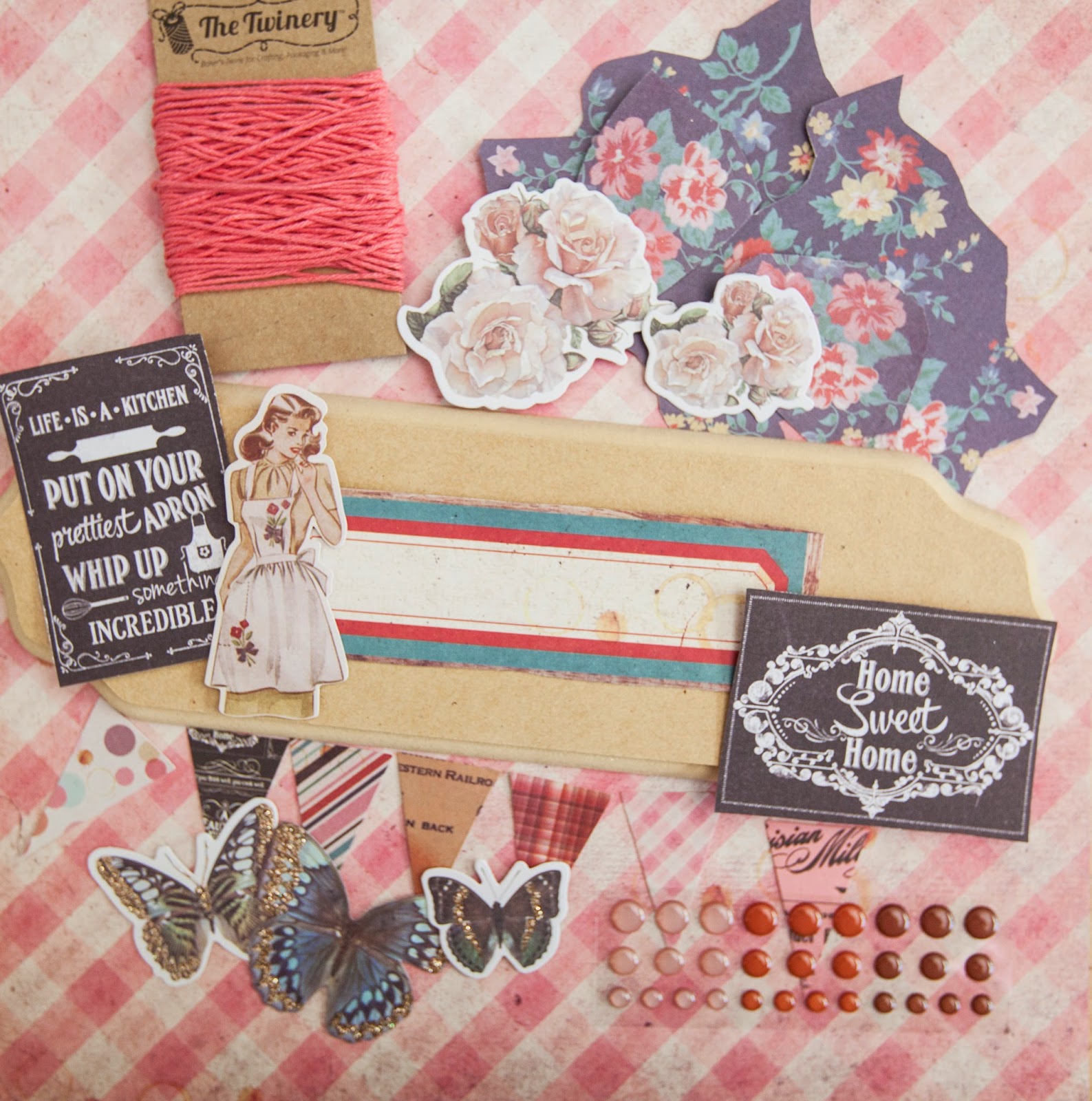 First I painted the wooden plaque in gesso, then adhered patterned paper to the top and trimmed to size.  I glued the paper on, then trimmed with scissors, then used a file to sand the edges to a nice finish.

Next, I fussy cut my chalkboard title and a label. I adhered these with foam dots. I fussy cut some of the floral section and coupled this with a die cut shape, then added the "mother" image.

I cut apart one of the quotes for the "Mum's word" and added chipboard letters to complete the title. I also added some more smaller pieces of fussy cut florals.

Next some blue flowers, and some droplets.

Finally I used some co-ordinating die cut banners along the bottom using twine from The Twinery, and then a ribbon hanger. 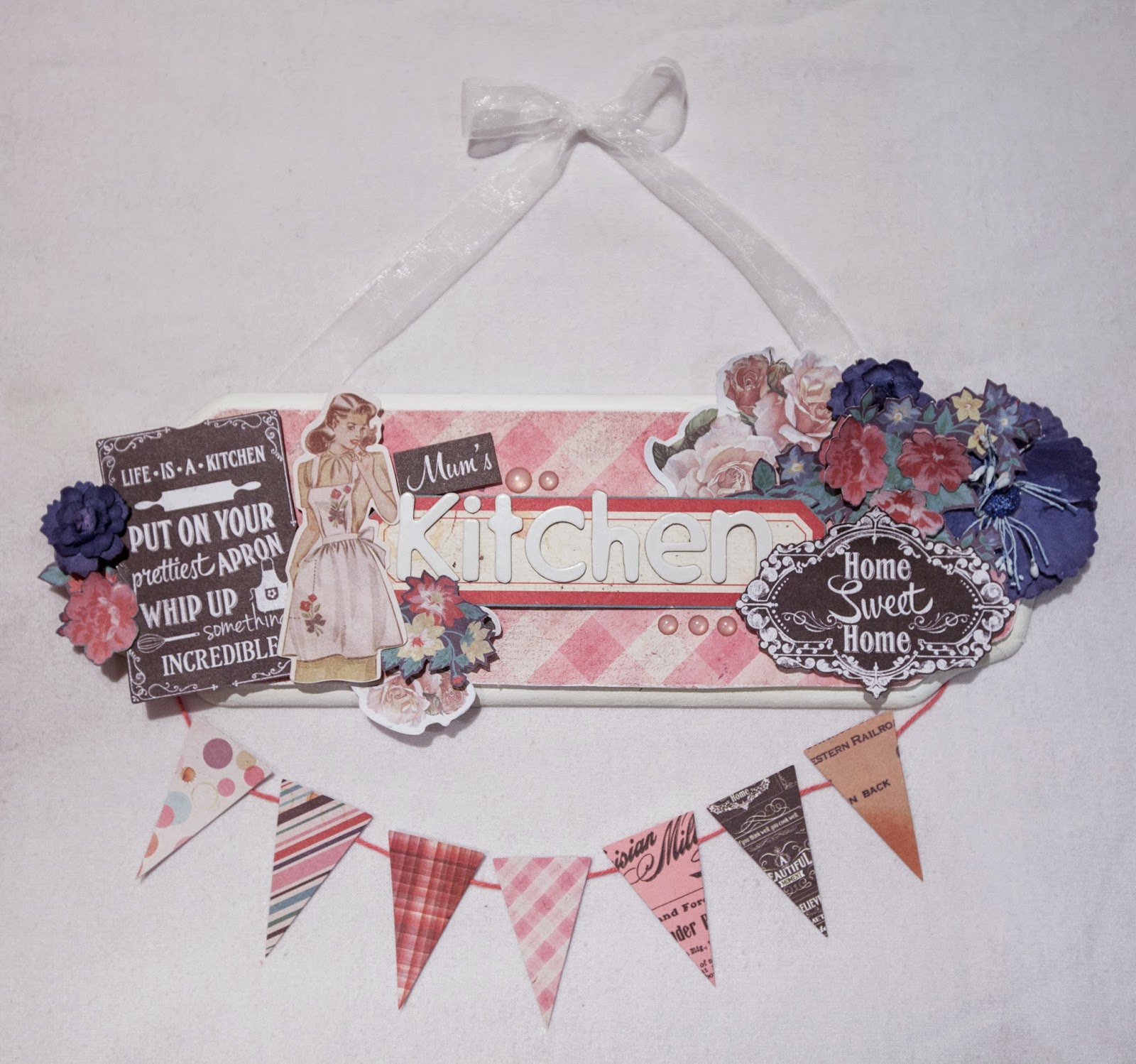 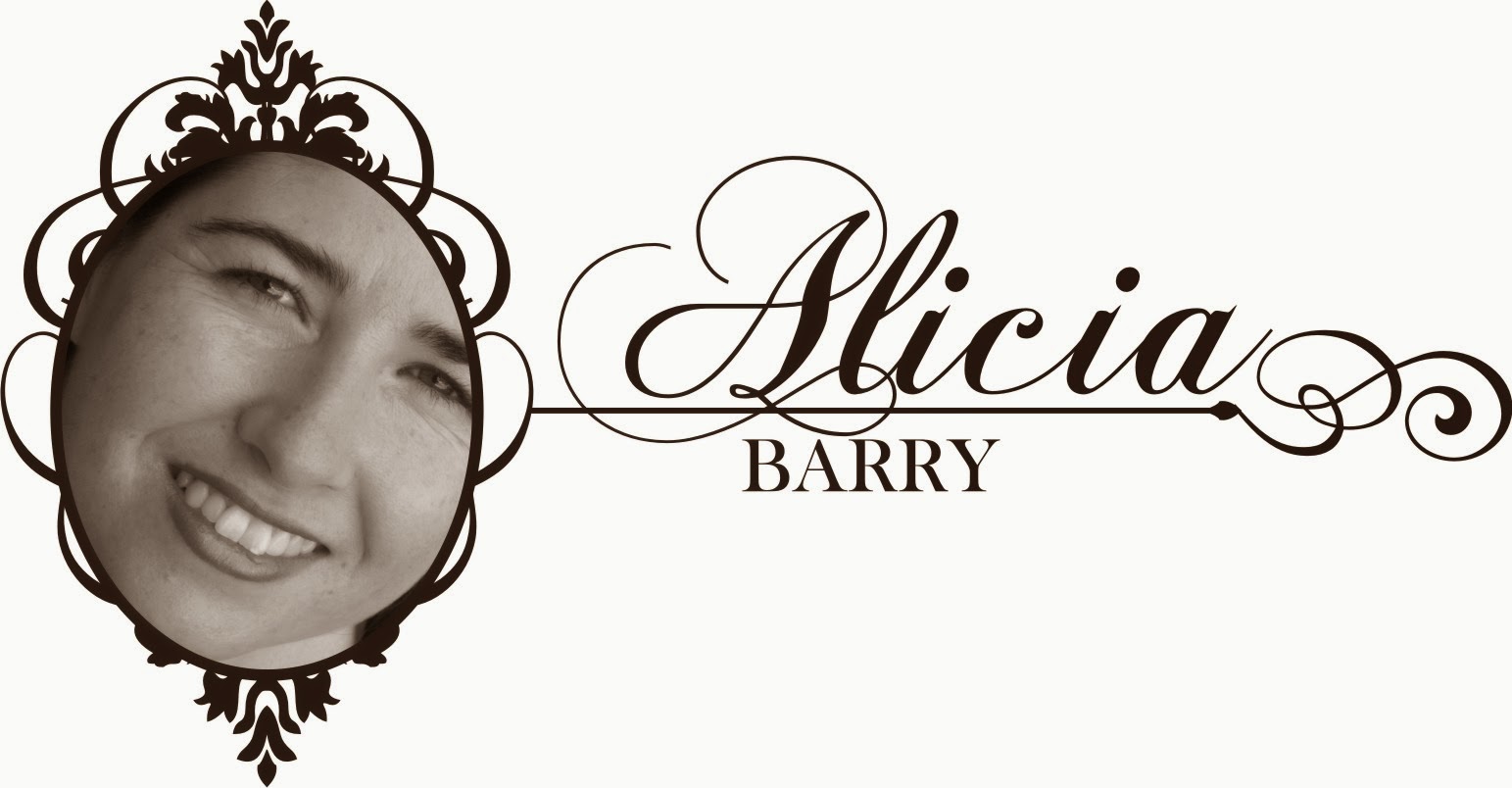